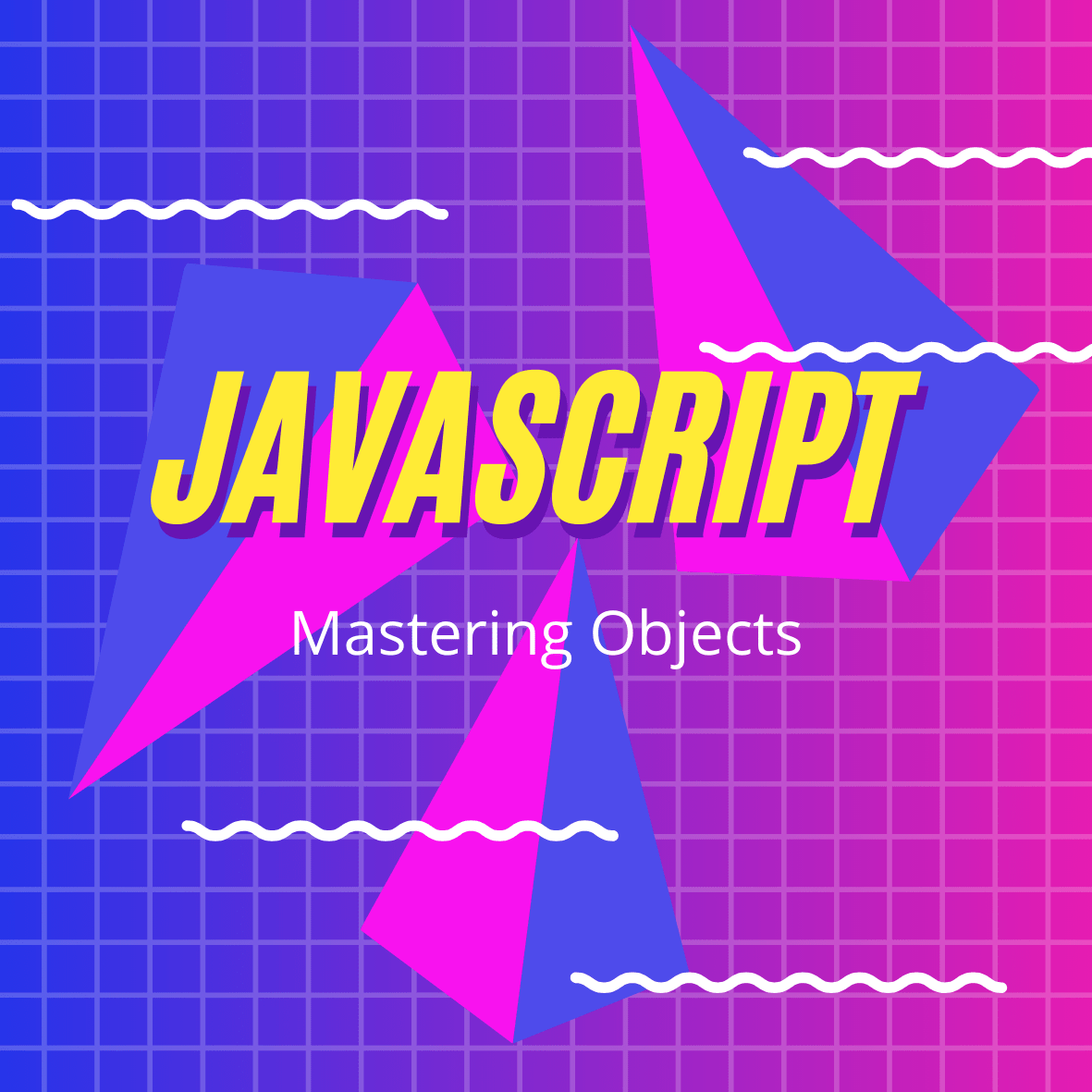 Objects in JavaScript are used to store collections of data in the format of “key: value” pairs. Contained within an object we can have any number of variables and/or functions which are then referred to as object properties and methods.

Let’s work with an example! To initialize a variable car as an object**,** we use curly braces {}:

We now have an empty object which can be accessed via the Developer Tools console, by simply typing our variable name:

An empty object isn’t all that useful, so let's update it with some data:

Let’s access this data in our developer tools console:

This kind of object is called an object literal — we’ve literally written out the object contents as we’ve created it. This is in comparison to objects instantiated from classes, which we’ll take a look at later on.

Above, you’ve seen the object’s properties and methods accessed using dot notation. The object name car acts as the namespace — it needs to be entered first to access anything within the object. Then you write a dot, followed by the item you want to access — this can be the name of a simple property, an item of an array property, or a call to one of the object’s methods, for example:

We can use the delete operator to remove properties, like so:

If for example, we had a multi-word property within our object, such as:

This is because a dot requires the key to be a valid variable identifier. That is no spaces and other limitations.

The alternative is to use square brackets, which works with any string:

We can update the values within our objects by simply declaring the property you’d like to set with the new value, like so:

You can also create completely new members of your object. For example:

You may have noticed the use of the word ‘this’ in our earlier example. See the following:

The this keyword refers to the current object that the code is being written inside of— so in this case this is equivalent to car.

Why not just write car instead? It’s best practice to write well-constructed object-orientated code, and in doing so the use of this is extremely useful. It will ensure the correct values are used when a member's context changes (e.g. two different car object instances may have different names, but will want to use their own name when displaying their own information).

As this is equal to the object the code is inside —this becomes really useful when you are dynamically generating objects (for example using constructors), which is outside the scope of this article!

And that’s it! You should now have a good idea of how to work with objects in JavaScript — including creating your own simple objects, as well as accessing and manipulating object properties. You‘ll also begin to see how objects are very useful as structures for storing related data and functionality.

For instance, if you tried to keep track of all the properties and methods in our car object as separate variables and functions, it would be extremely inefficient, and we'd run the risk of clashing with other variables and functions that have the same names. Objects let us keep the information safely locked away in their own package.