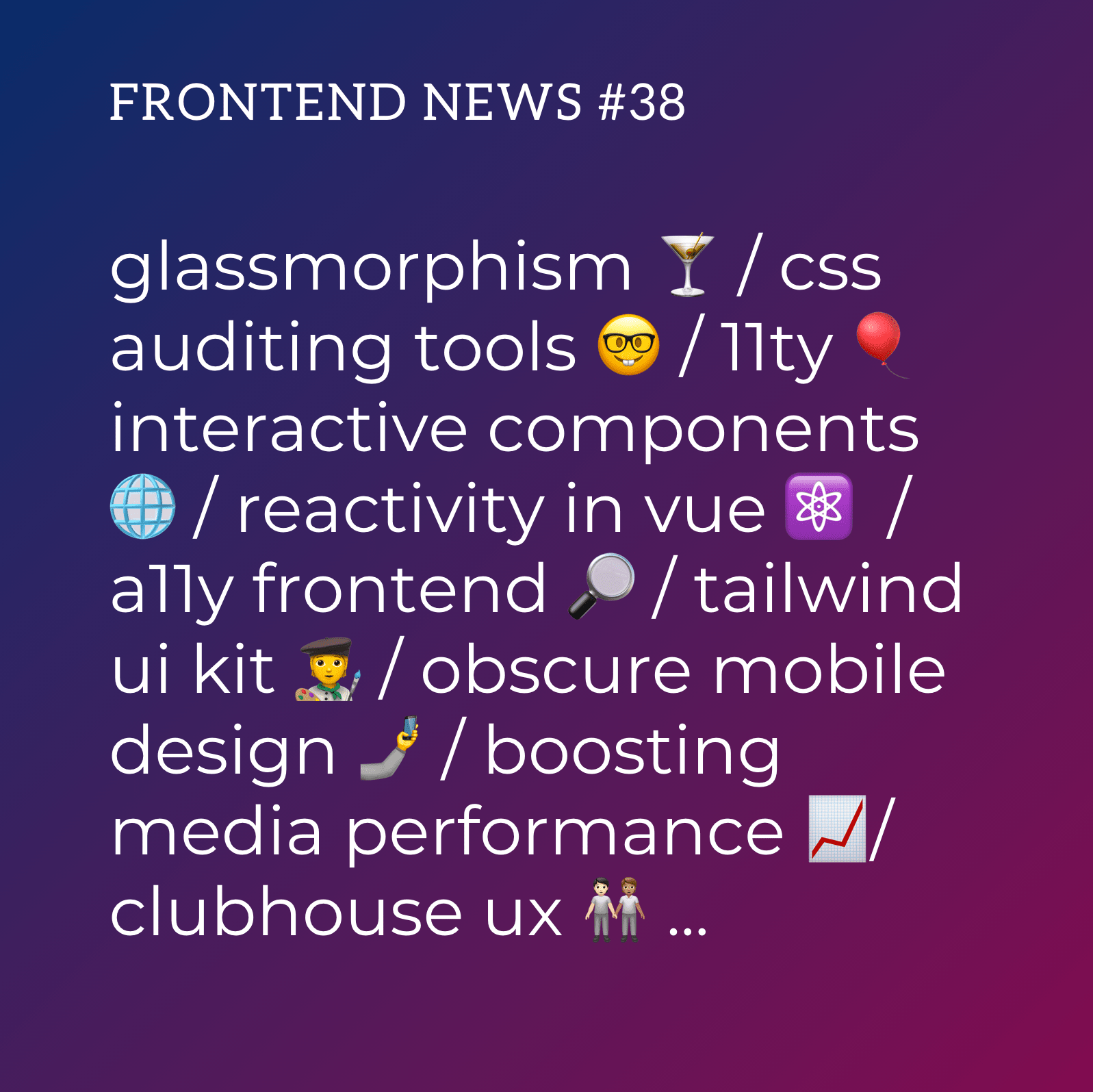 Frontend News aims to keep you updated with what's happening in the world of web dev! With the latest news and resources from the design & development community. 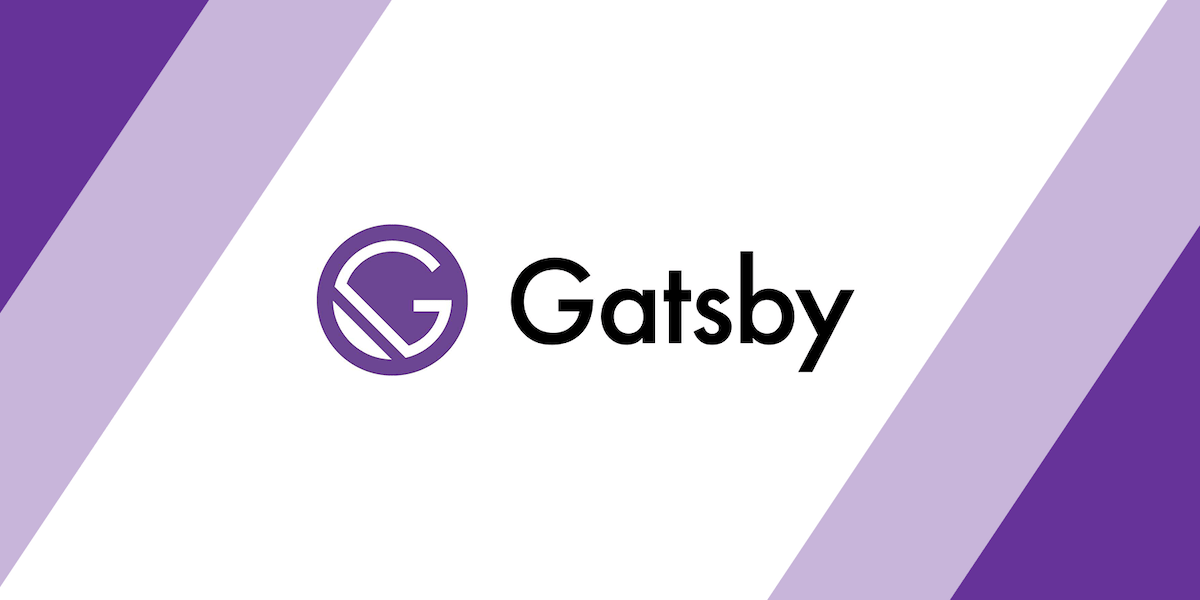 Gatsby is all the rage when it comes to building the modern web. If you're looking to build a web app with Gatsby. Check out these 50 awesome (and free!) Gatsby themes to kick-off your project 🎉

Check them out ➡️ 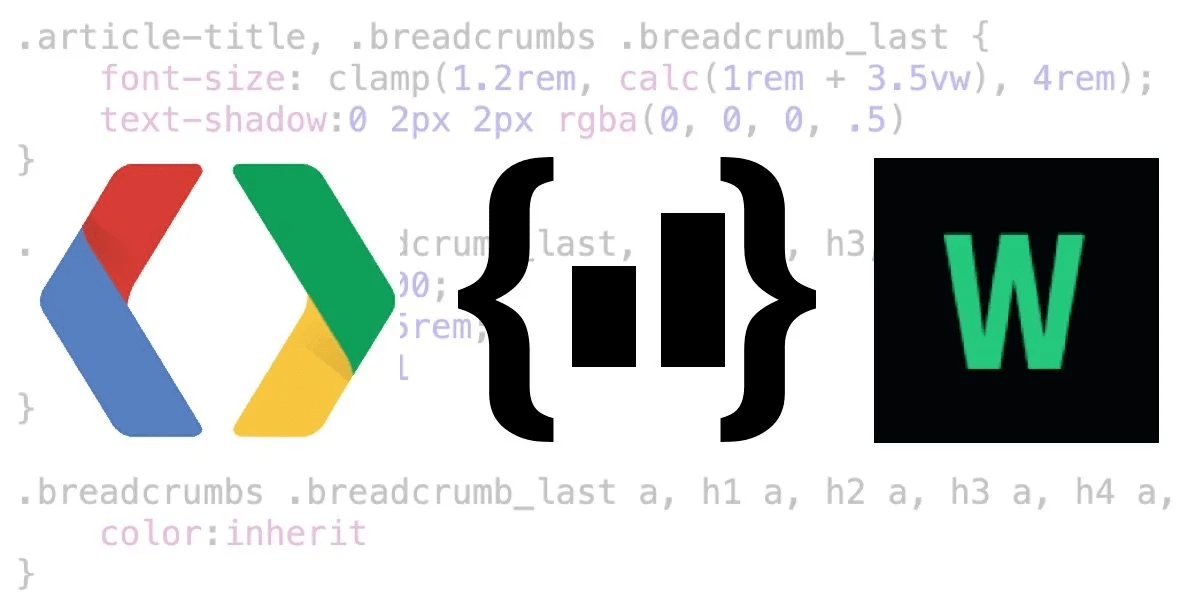 For most programming languages, the concept of auditing code is relatively straightforward: it works or it doesn’t. But CSS is a specific language where errors are mostly ignored by browsers. This article reviews many highly useful tools to make this otherwise tricky task, a whole lot easier! 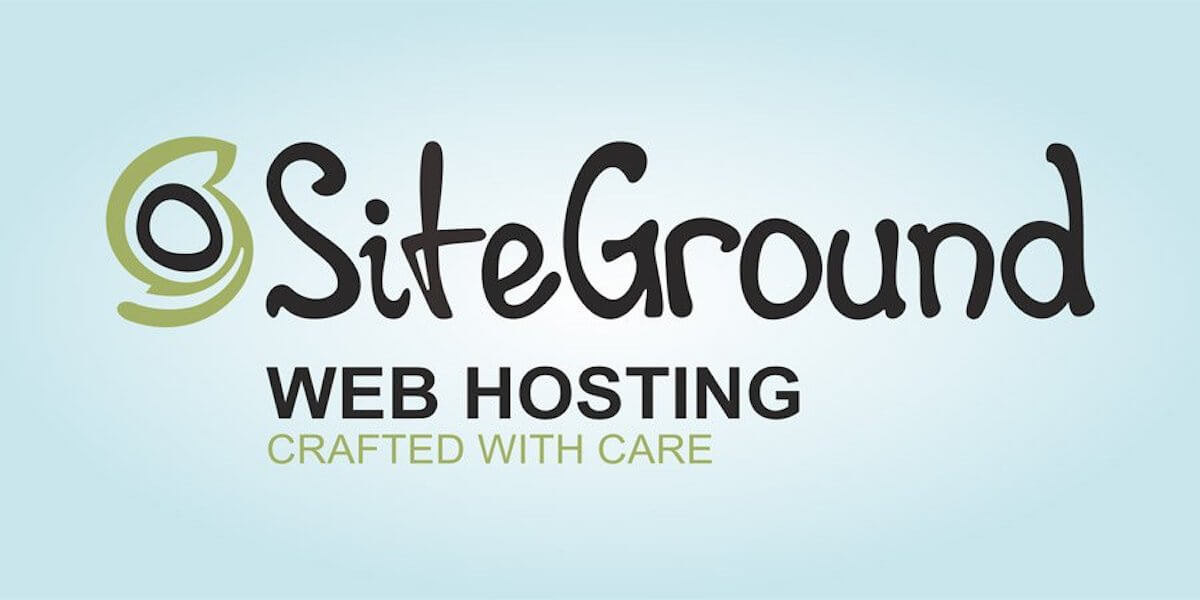 SiteGround are running a discount where you can get a hosting account for up to 62% off. With the basic plan, that’s only $6.99 a month! 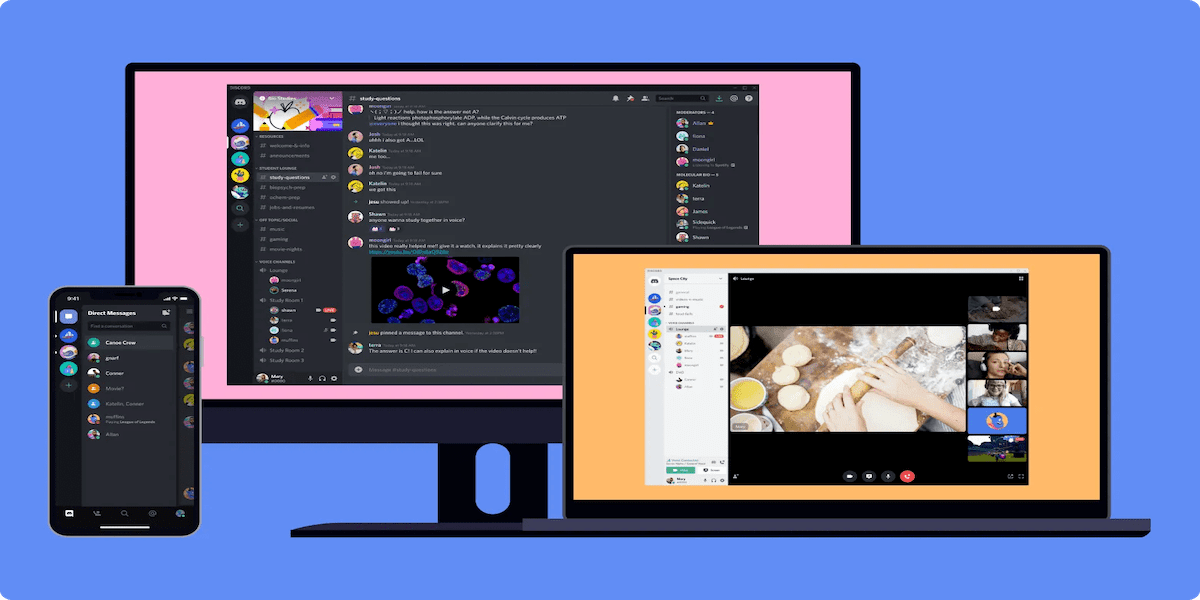 Microsoft is reportedly having discussions with Discord to buy the communications app. The Wall Street Journal reports that Microsoft is in “exclusive talks” to acquire Discord, and a deal could close next month. 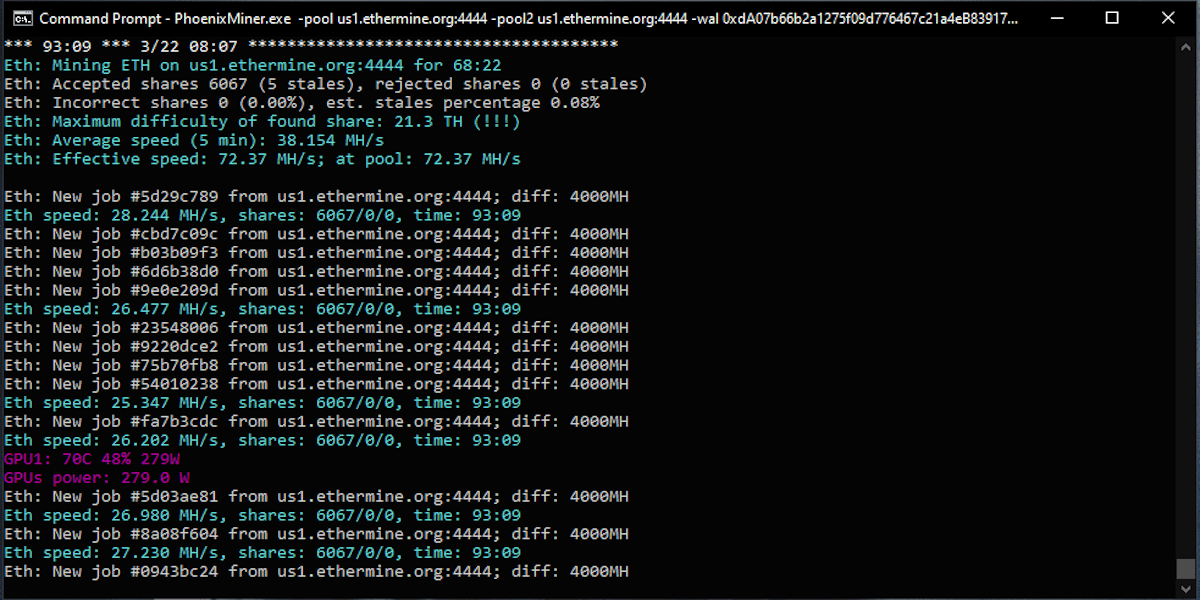 How to Mine Ethereum

David Walsh shows how easy it is to mine Ethereum. Just watch out for those energy bills! 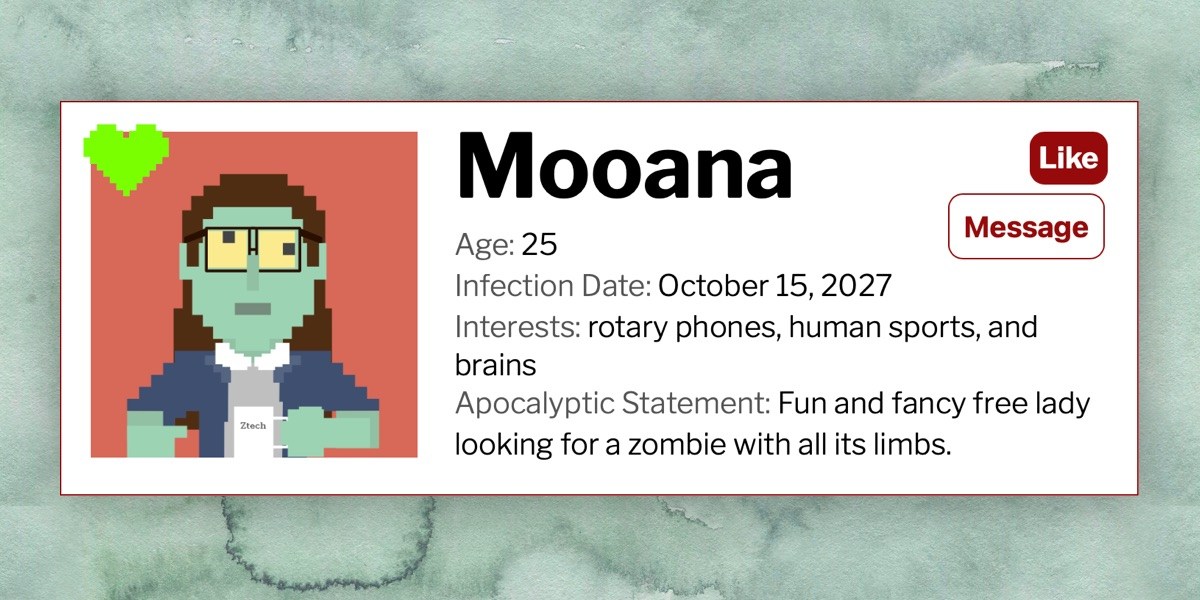 Interactive Web Components Are Easier Than You Think

This fun demo arms you with interactive web component skills for use in all your frontend projects! 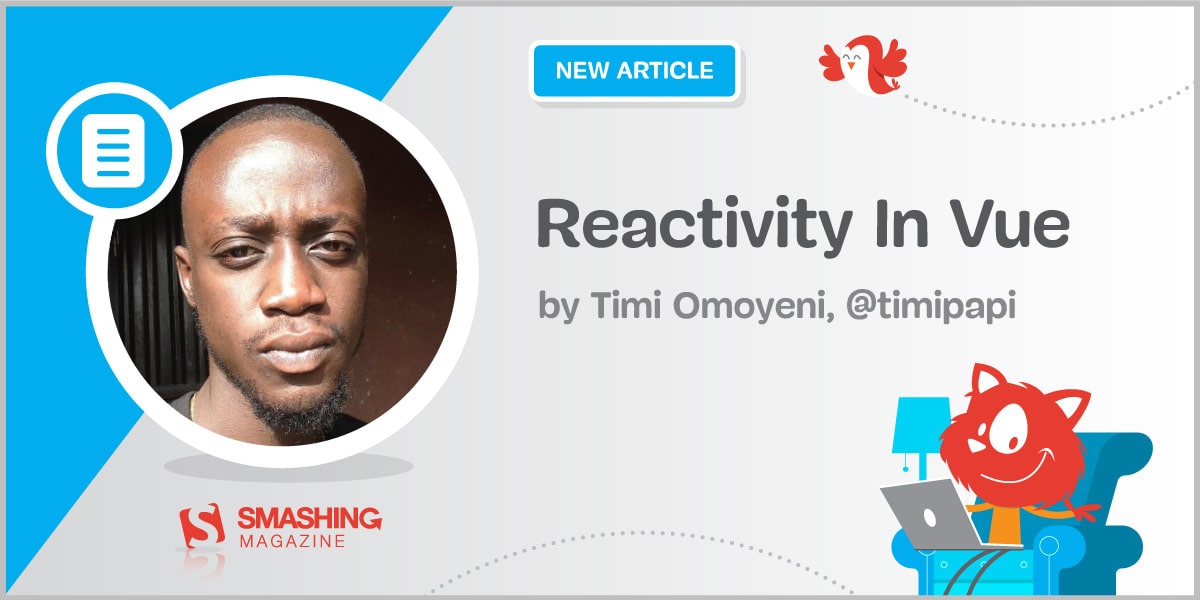 Reactivity is the ability for a variable (array, string, number, object, etc) to update when its value or any other variable that it makes reference to is changed after declaration. 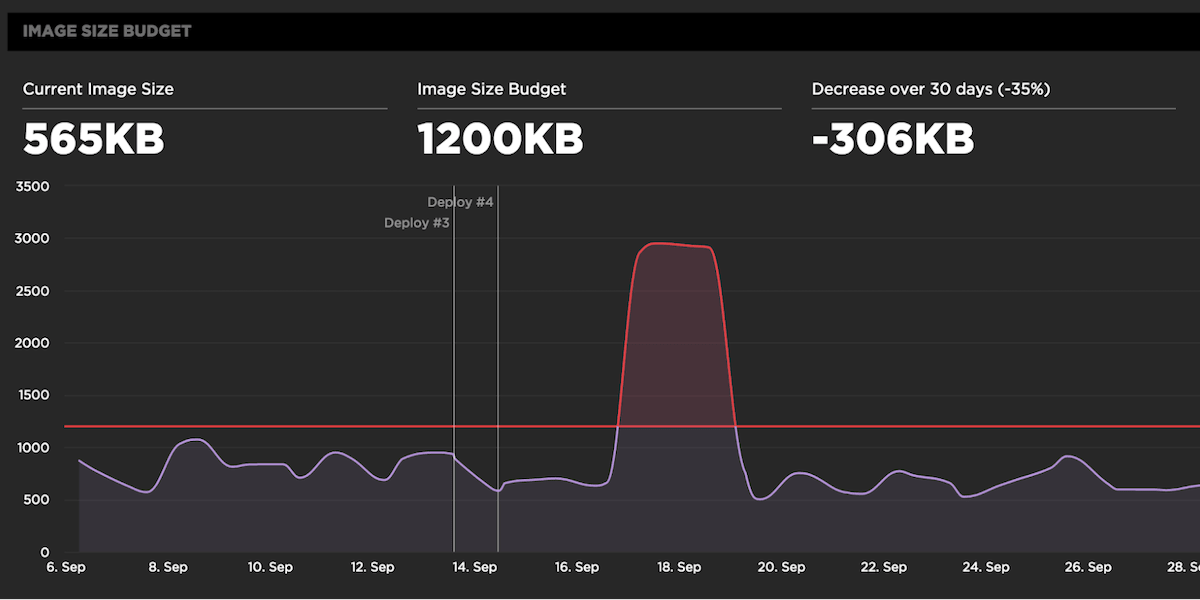 How To Boost Media Performance On A Budget 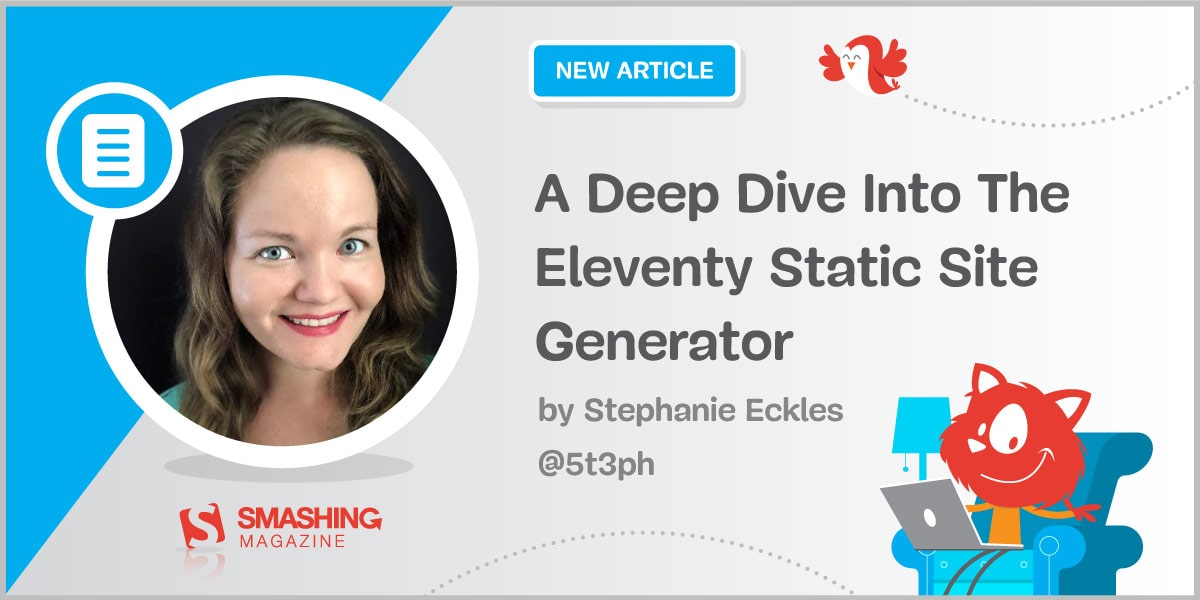 Eleventy (aka 11ty) is rising in the ranks among static site generators. Let’s dive into what else makes it unique, and learn about some essential concepts to help you successfully get started. 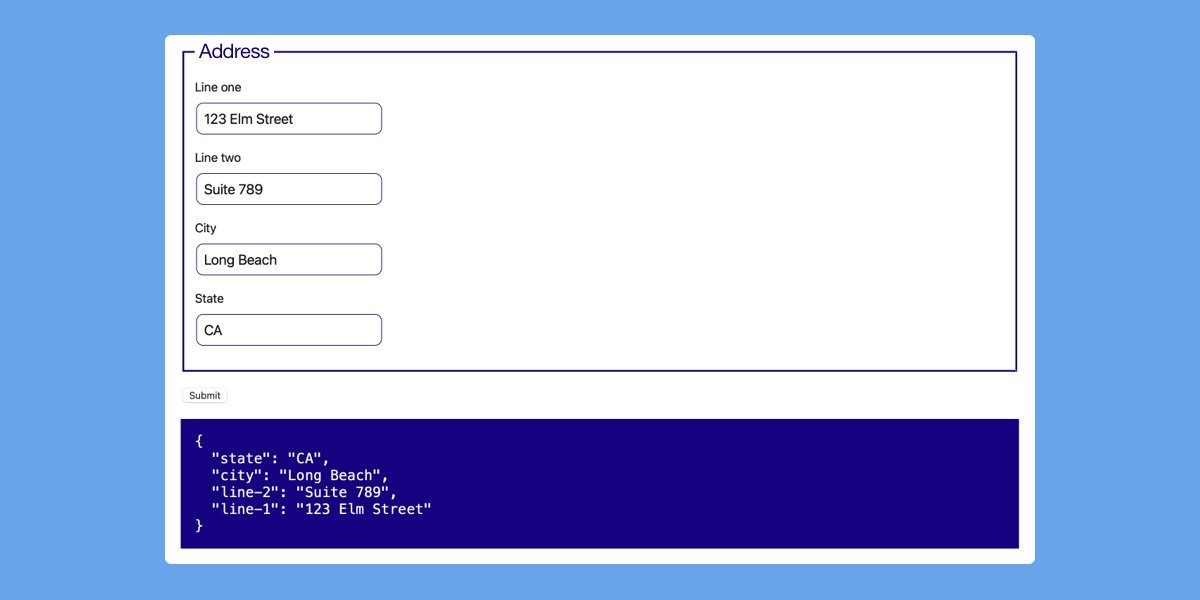 The ElementInternals standard is a very exciting set of features with a very unassuming name. Among the features internals adds are the ability to participate in forms and an API around accessibility controls. 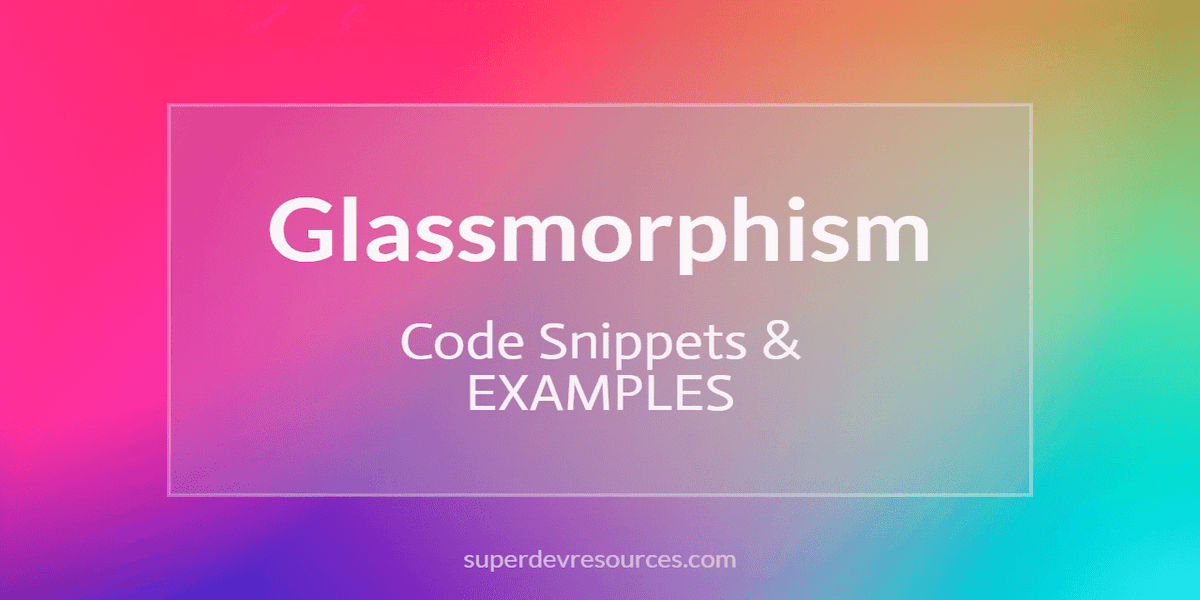 Glassmorphism design style has spread its wings in the UI design world. We have many user interfaces and design styles following the frosted glass effect style also known as Glassmorphism. In this article, we have collected together some of the finest code examples of Glassmorphism UI.

Check them out ➡️ 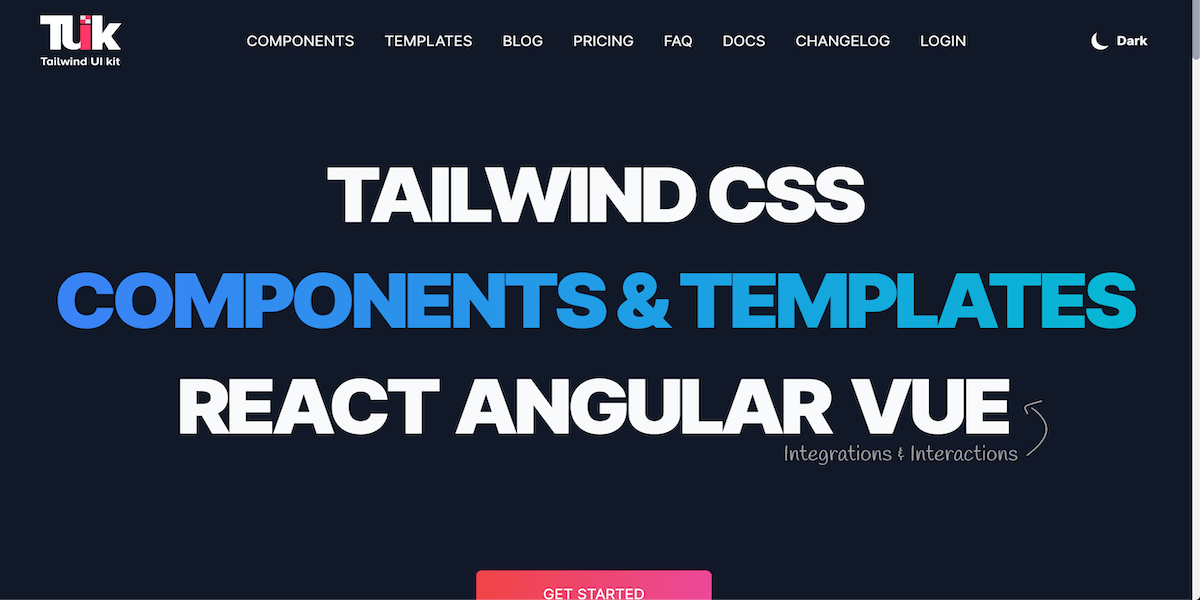 Components that work out of the box for react, angular, and vue. No matter what you plan on making, we have you covered with our huge library of components. With over 600 versatile components at your disposal, you can design anything with complete freedom. 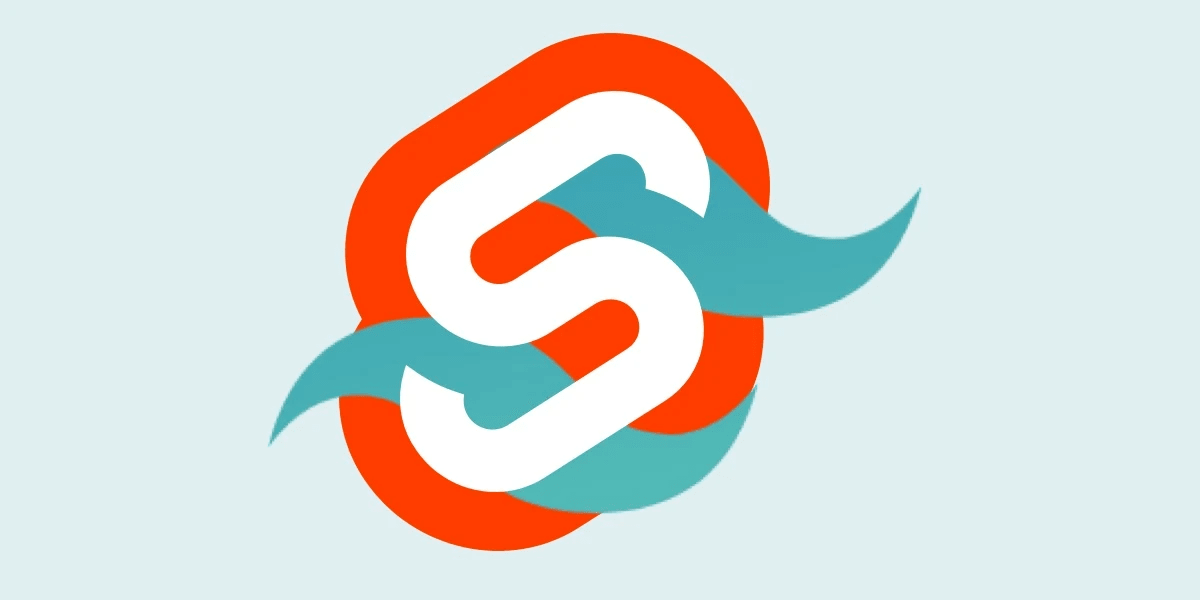 How to Use Tailwind on a Svelte Site

If you are a Svelte developer or enthusiast, and you’d like to use Tailwind CSS in your Svelte app, this article looks at the easiest, most-straightforward way to install tailwind in your app and hit the ground running in creating a unique, modern UI for your app. 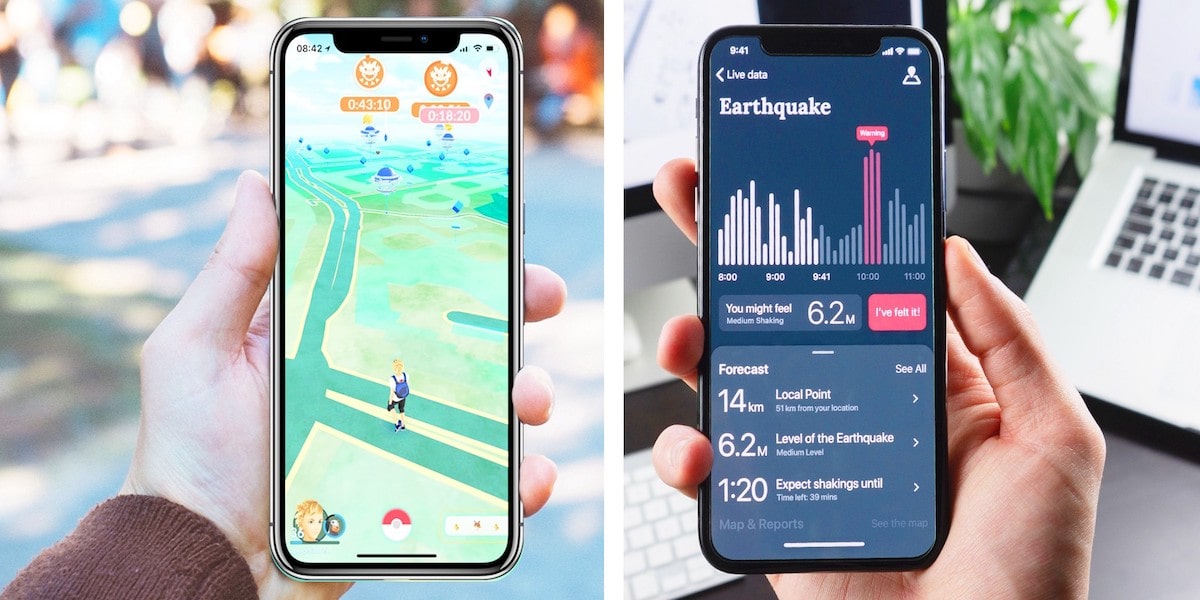 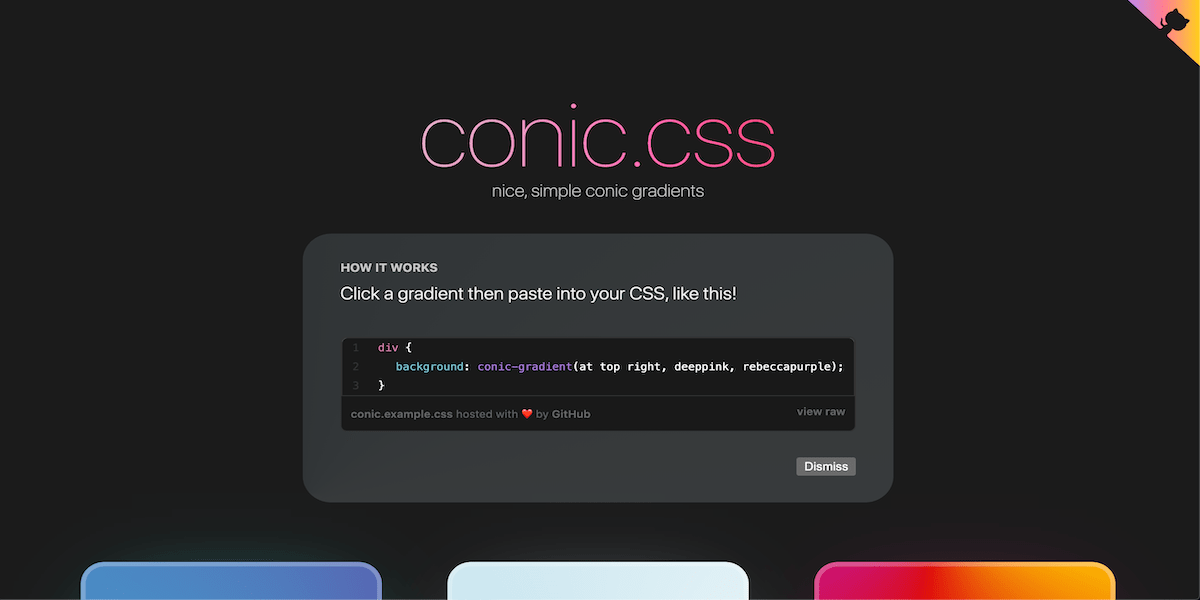 Check it out ➡️

Want to become a sponsor?

You can sponsor an issue of Frontend News with your product or service. Book Now!

If you've created or found something awesome, let us know! And we'll publish it in the next issue 👍