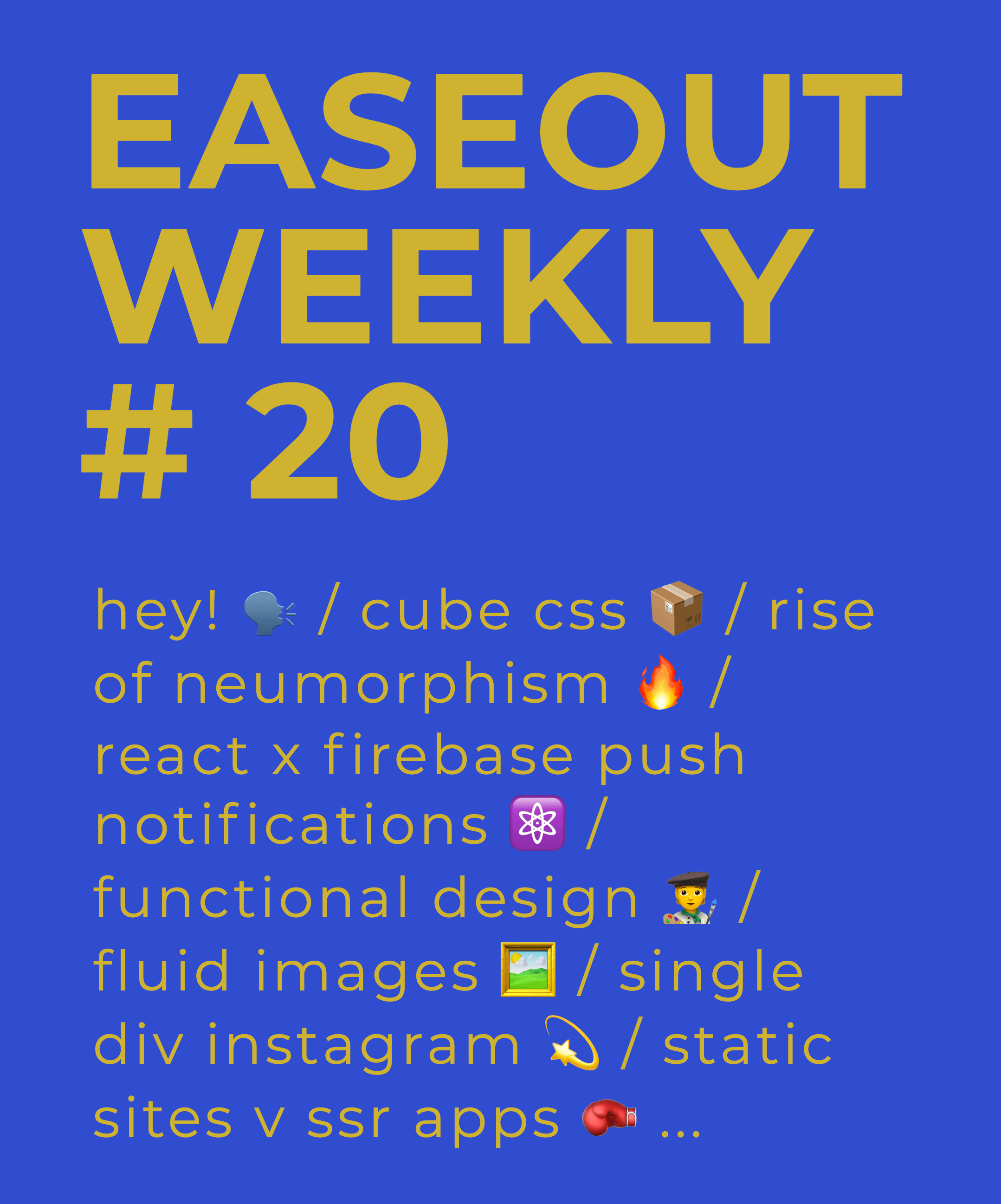 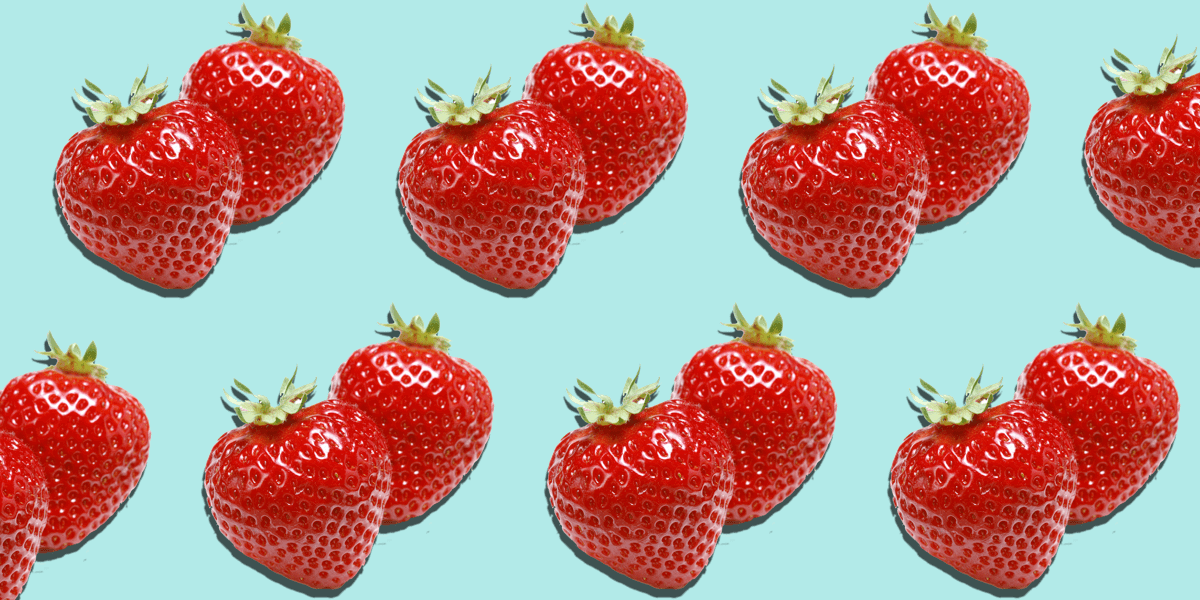 Creating fluid images when they stand alone in a layout is easy enough nowadays. However, with more sophisticated interfaces we often have to place images inside responsive elements. This article takes a look at a few approaches. 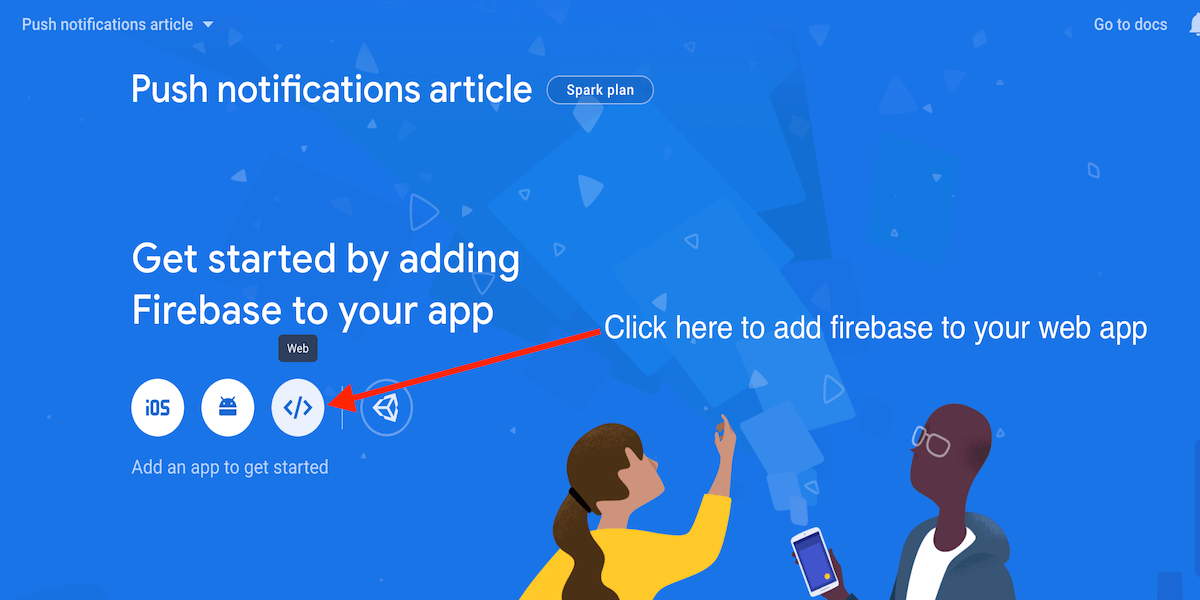 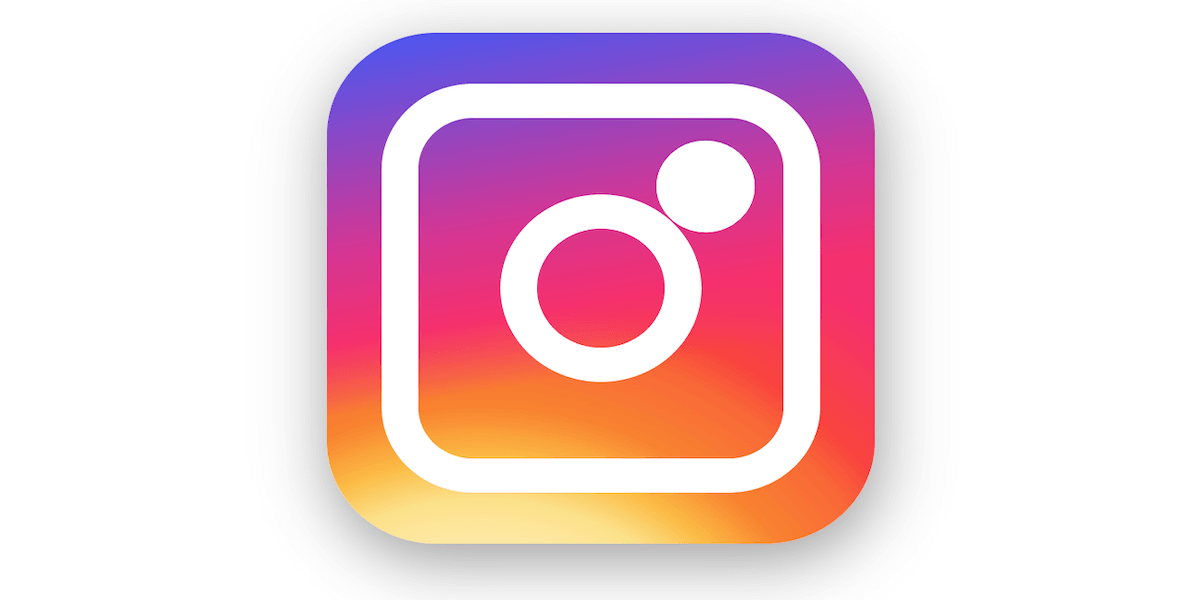 A neat re-creation of the Instagram logo by Ruphaa Ganesh - all within a single div!

Check it out ➡️ 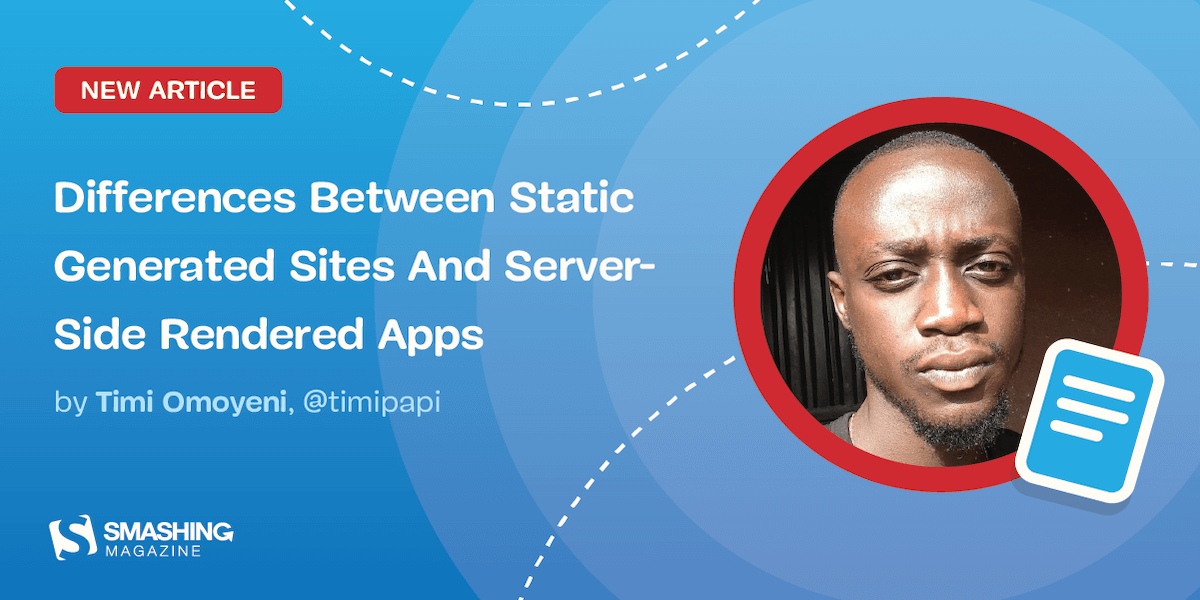 Statically generated sites or pre-rendering and server-side rendered applications are often mixed up as the same thing. In this tutorial, we’re going to learn about the differences between them! 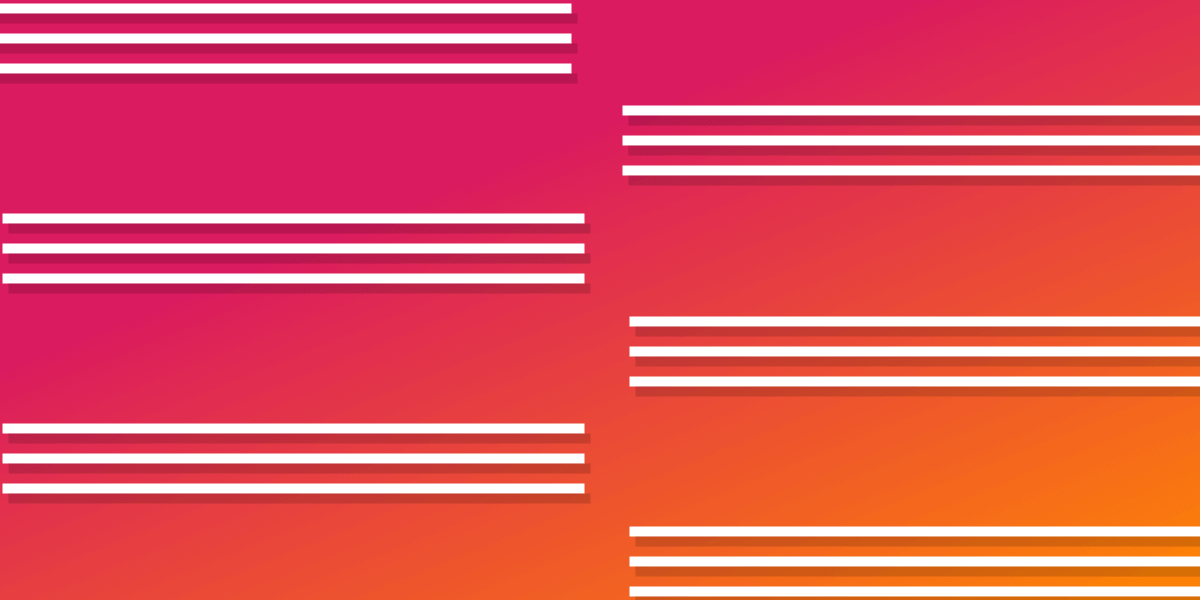 When a Line Doesn’t Break

This article looks at a situation where it seems like a line is going to break but it doesn’t - as an excuse to learn a little something about line breaking! 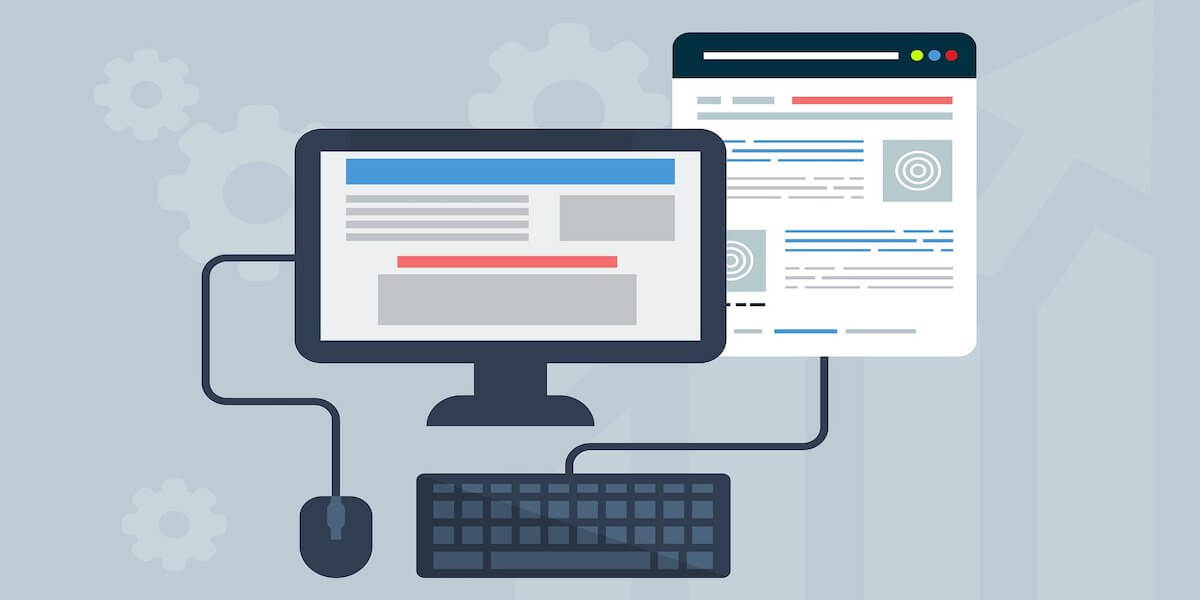 Functional Design Rules to Go By In Web Design

When it comes to designing, there are two kinds: creative design and functional design. Something that’s eye-catching is not necessarily a good design. There are times when function is a priority. 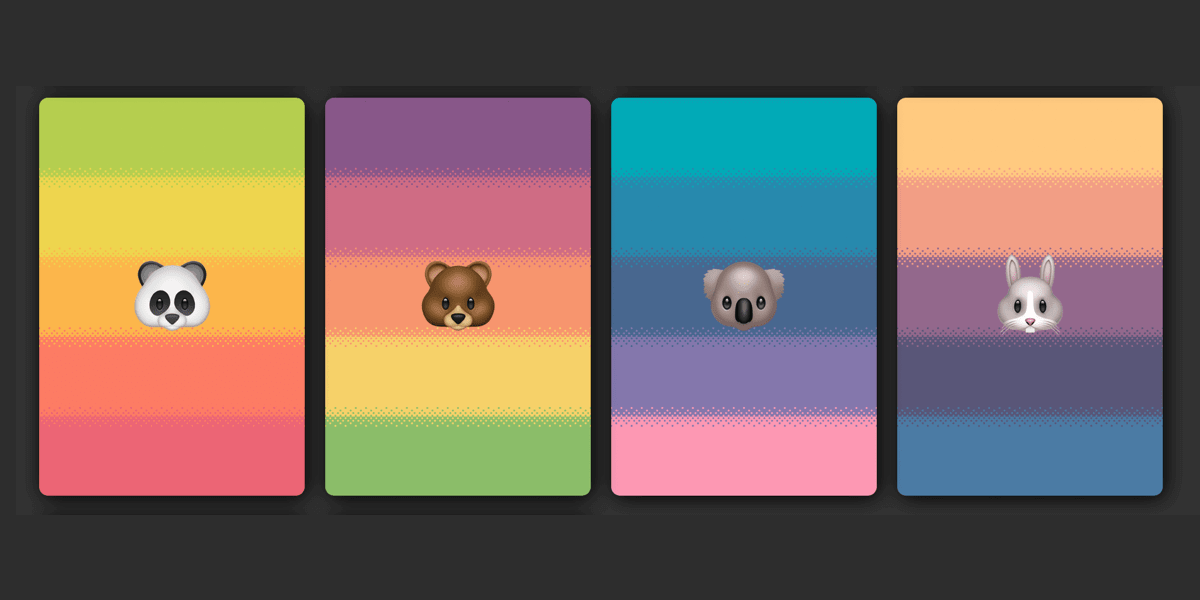 Recently, CSS has added a lot of new cool features such as custom properties and new functions. While these things can make our lives a lot easier, they can also end up interacting with preprocessors, like Sass, in funny ways. 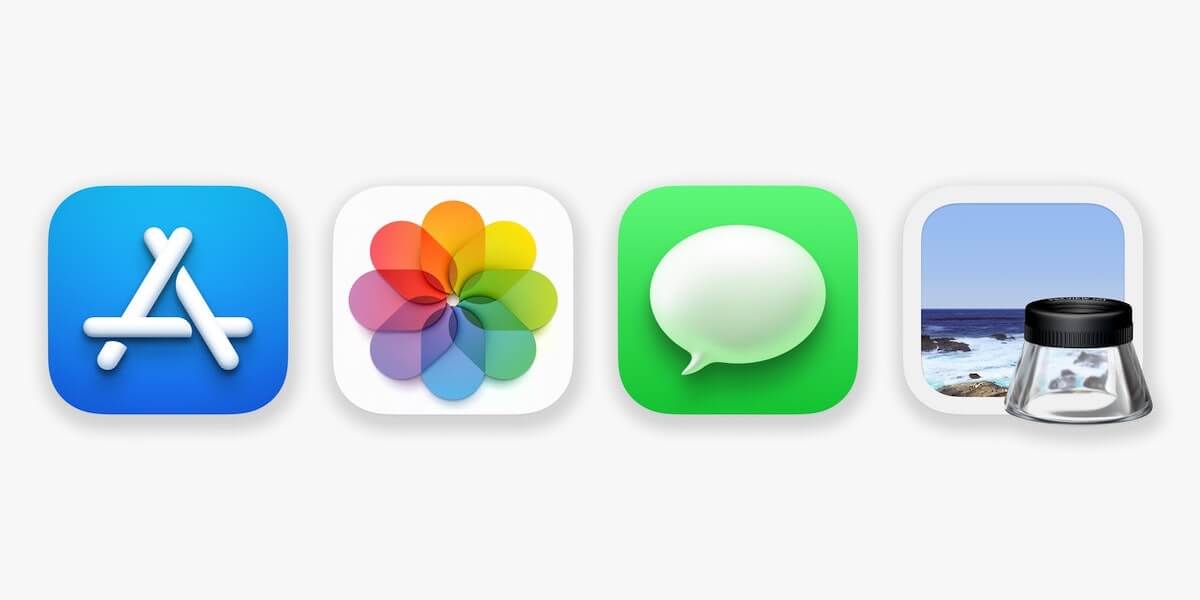 Apple, Big Sur, and the rise of Neumorphism

If you watched Apple’s annual WWDC event this week, or have been even casually observing some of the announcements the company made, you may have noticed something new — something a bit jarring. You can blame that on a little something called Neumorphism, and like or hate it, it’s the next wave in UI design. 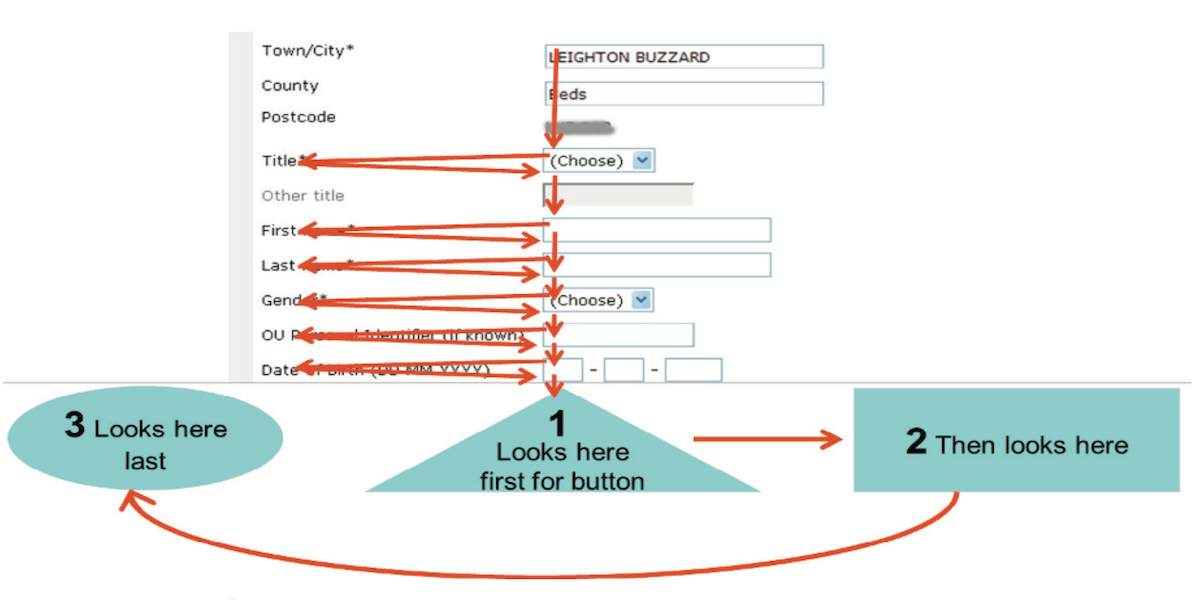 Getting Started with Online Form Design

Whether creating new forms or trying to optimize existing ones, this article looks at best practices that'll help new and experienced designers think like their site visitors and build forms that users actually want to submit. 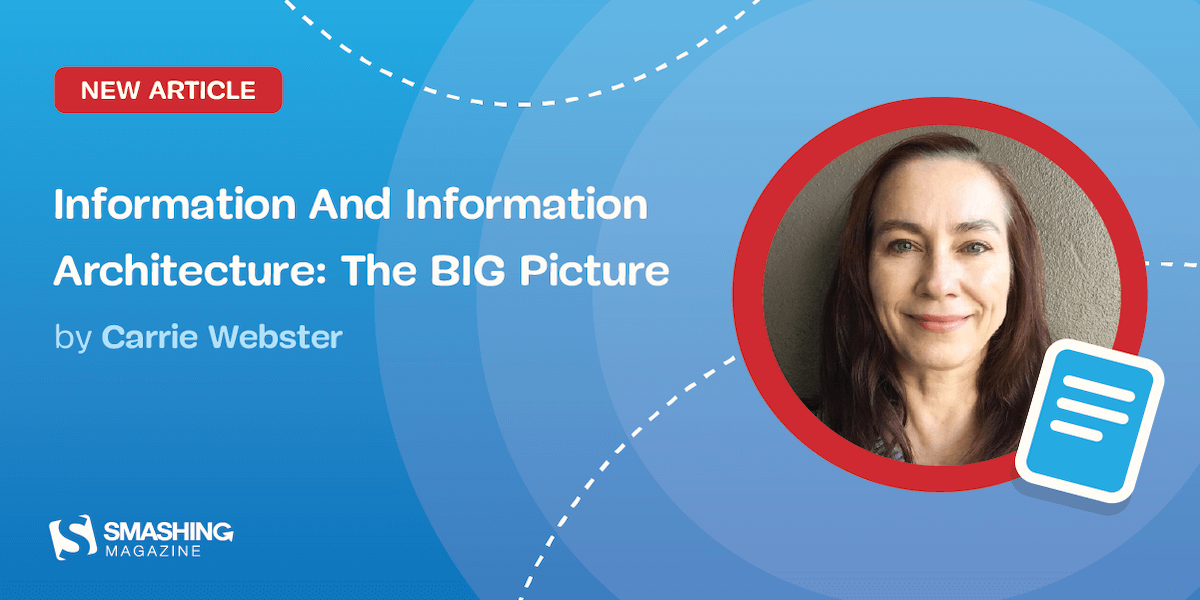 This article explores not only the basics of information architecture, but also the broader view of the information age, how we use information and how it impacts our world and our lives. 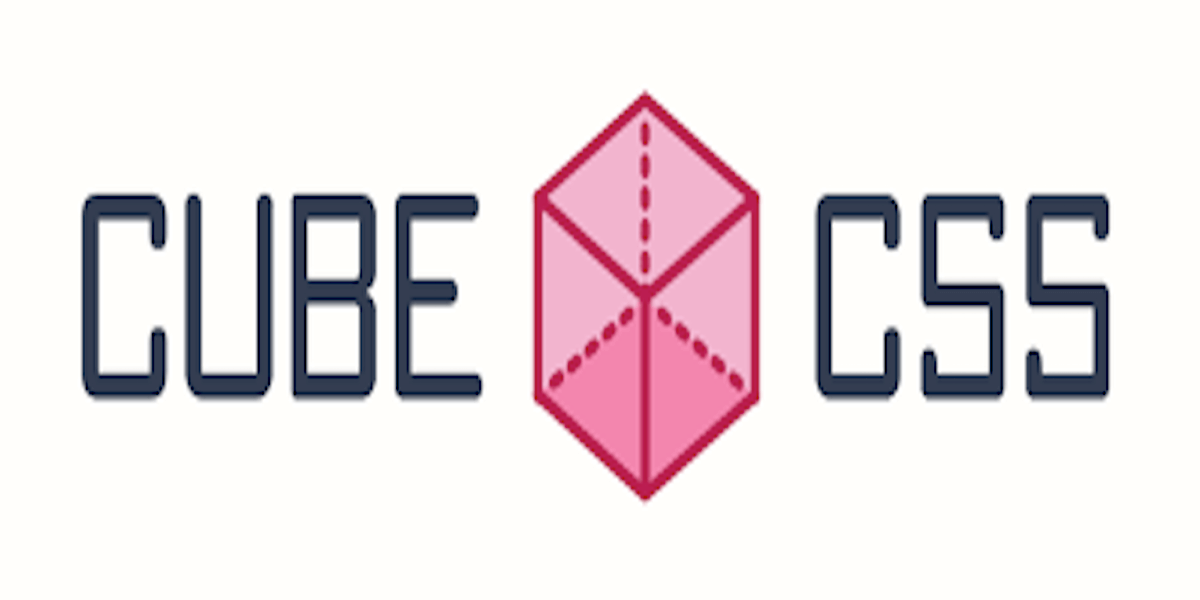 Smashing Podcast #19: What Is CUBE CSS?

We’re talking about CUBE CSS. What is it, and how does it differ from approaches such as BEM, SMACSS, and OOCSS? Drew McLellan talks to its creator, Andy Bell, to find out. 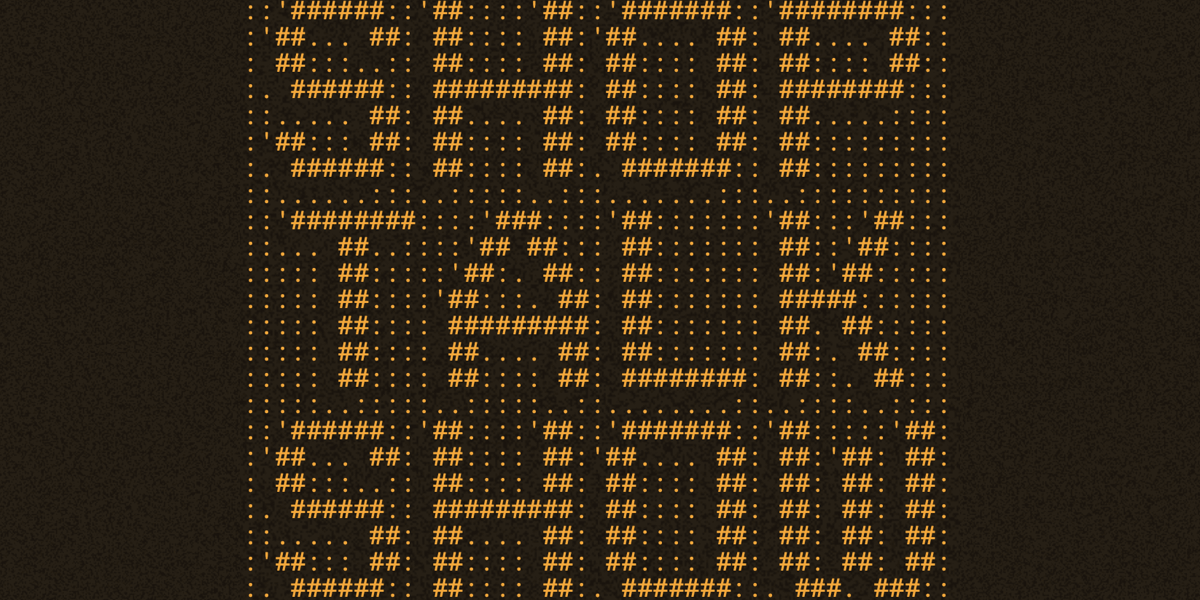 Hey! What About Email, Scroll Triggers, Mobile First vs Desktop, and more?